As one of the biggest international retail markets Carrefour wanted to celebrate its 20th anniversary in Turkey as a year-long national campaign and started a competition on Eyeka website in 2013 to invite designers and animators all around the world. The theme of the campaign was identified as a hypermarket image which fullfils the necessities of a typical Turkish family and constitute the perception of CarrefourSA brand as interesting, trustworthy and fun for the target consumers.

While there were more than 100 projects from many different countries, Baris Atiker won two first prizes in both film animation and poster design categories. Knowing the Turkish consumers behaviour on retail market and providing common visuals for different media was a big advantage for Mr. Atiker who was invited to work with CarrefourSA Marketing Department right after the results were announced. 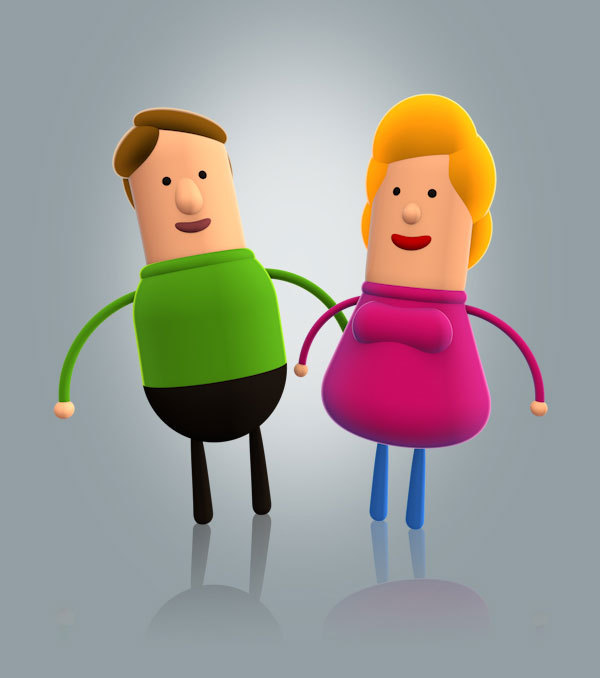 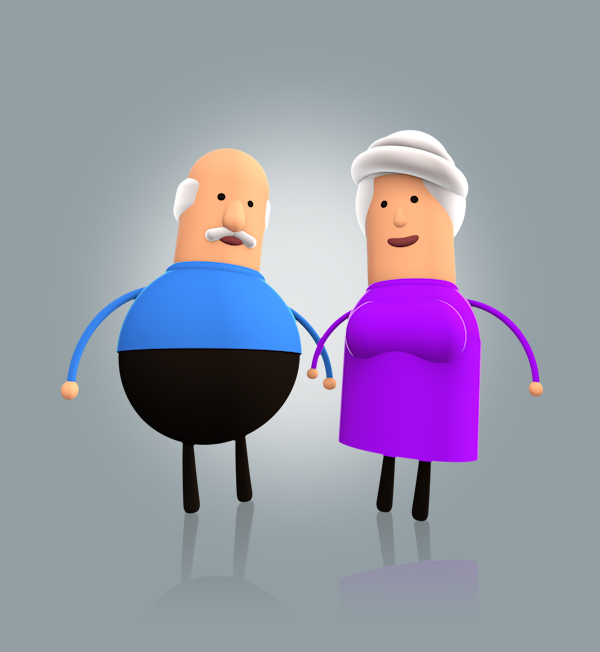 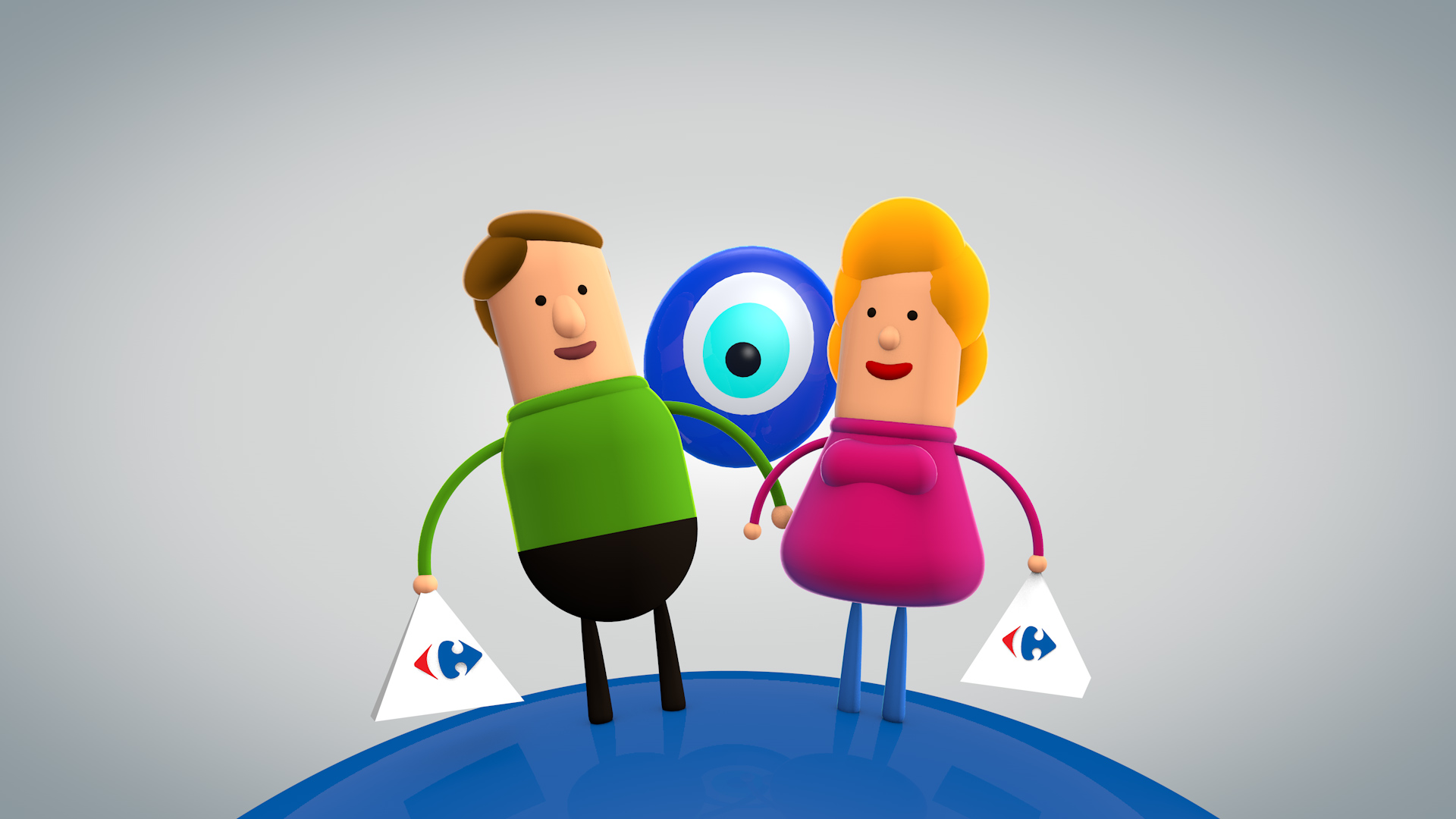 As TV ad and printed visuals were admired by the Carrefour Headquarters, they had a huge visibility on international media and reputation of likes and sharing on social platforms such as Facebook and twitter. 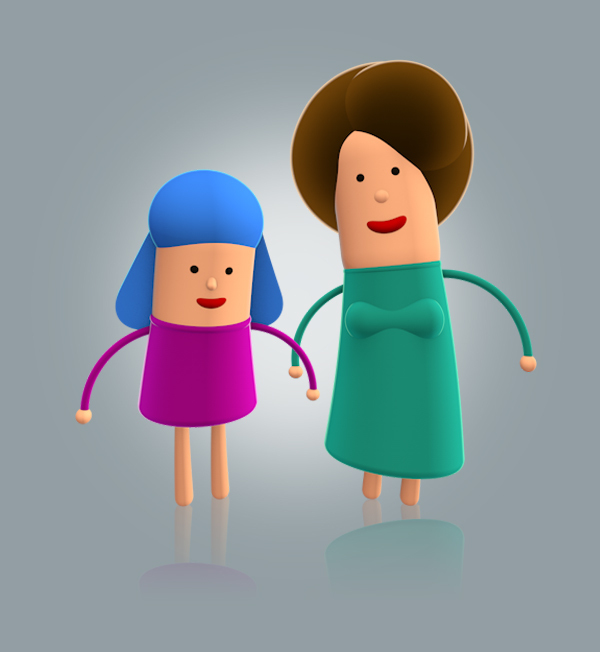 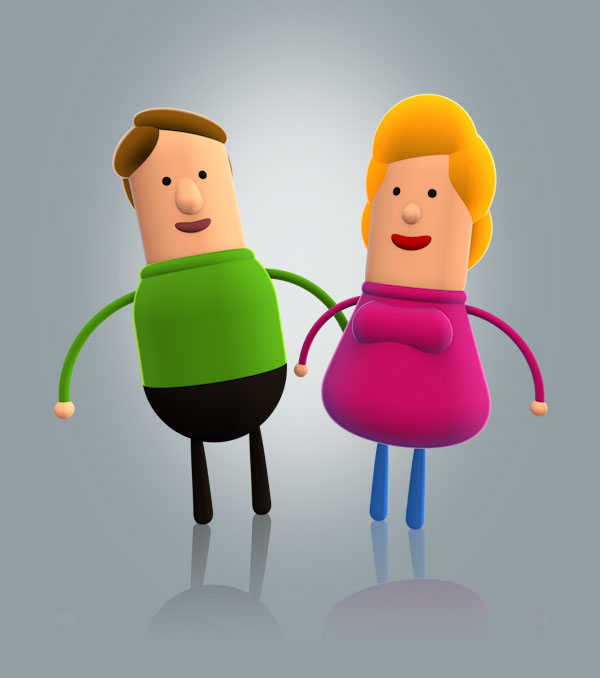 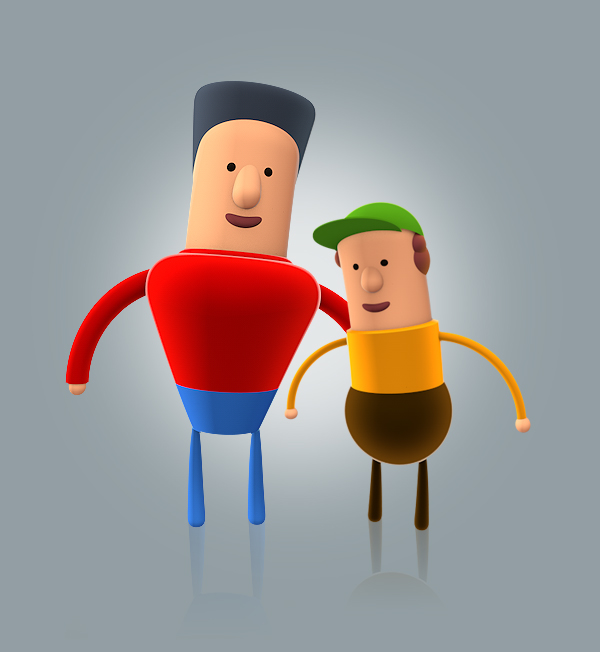 The characters which are symbolic reflections of a typical Turkish family had a great effect on the affection and success of the campaign. Especially the TV ad suggesting CarrefourSA for daily needs of Turkish family as an easy and enjoyable experience while the family values and unity is strongly expressed